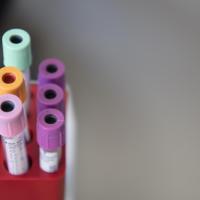 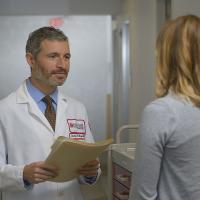 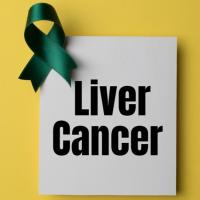 Unlocking the Mysteries of Sarcomas