More About The Program 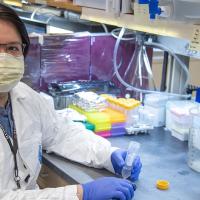 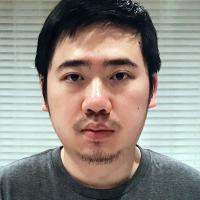 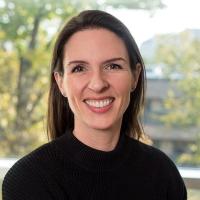