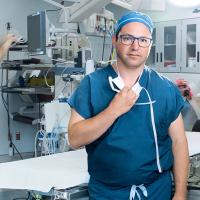 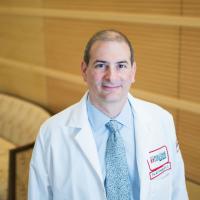 From Pain to Progress: One Man's Journey to Fund Cancer Research