PHILADELPHIA (December 15, 2015) – Protein kinases play important roles in a range of cellular processes and have been implicated in diverse diseases, from cancer to obesity. Most of these proteins regulate their own activity through a biochemical process called autophosphorylation. Capturing snapshots of this event as it unfolds could be the key to understanding the molecular origins of disease and to developing a new generation of therapies.

In a new study, Fox Chase Cancer Center – Temple Health researchers dramatically increased knowledge about this process by developing a bioinformatics method to analyze the 3D structure of kinases during autophosphorylation. As reported in the cover article of the December 1st issue of Science Signaling, the researchers identified 15 of these structures, called autophosphorylation complexes, including five that had not been previously described. Moreover, they identified kinase mutations that affect autophosphorylation and could play a role in diseases such as leukemia. 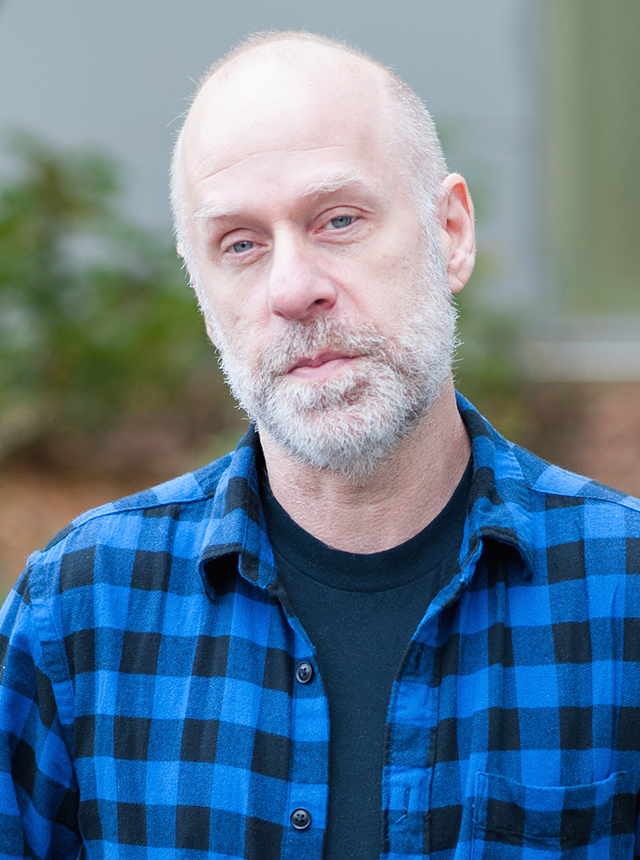 “Before our study, even the previously described structures of autophosphorylation complexes had never been assembled into a complete list. So no lessons were drawn about the process of autophosphorylation in general by looking at a large number of such complexes,” said senior study author Roland L. Dunbrack Jr., PhD, professor of Molecular Therapeutics at Fox Chase. “These structures as a group are a treasure trove of information that opens new avenues for understanding disease-associated mutations and for identifying promising new drug targets.”

Many protein kinases regulate critical cellular functions, such as growth, proliferation and death, through autophosphorylation. During this process, the protein catalyzes the transfer of a phosphate group from a high-energy molecule such as ATP to another copy of the same protein. This event triggers a 3D conformational change in the target protein that alters its activity.

“Since the process of autophosphorylation controls the activity level and function of most kinases, and many kinases are involved in the development and spread of cancer cells, it is important to understand how this process takes place,” Dunbrack said. “The only way to know how something works is to know what the parts look like and how they fit together like the parts of a machine.”

Toward that goal, Dunbrack and his team developed and applied a structural bioinformatics method to identify all autophosphorylation complexes in x-ray crystallographic structures in the Protein Data Bank—the single worldwide repository of information about the 3D structures of large biological molecules. The researchers identified 10 previously described autophosphorylation complexes in addition to five new ones in CSF1R, EPHA2, LCK, IGF1R, and CLK2. All five of these kinases have previously been implicated in several types of cancer.

Moreover, the researchers identified mutations that affect autophosphorylation in LCK and thus may play a role in the development of T cell leukemia. “These findings not only will help us understand how kinase mutations might cause cancer through changes in autophosphorylation, but will also allow us to design drugs that disrupt these complexes and hence disrupt the activity of the kinases,” Dunbrack said.

A new generation of kinase inhibitors is sorely needed. Currently, most kinase inhibitors approved by the Food and Drug Administration target the ATP binding site, which is highly conserved across kinases. Because these drugs often affect the activity of multiple kinases, they can lead to off-target side effects. “The sites in the autophosphorylation complex interface are far away from the ATP site and are not as well conserved,” Dunbrack said. “They give us additional sites to hit with inhibitors that may be more specific.”

Given the rapidly increasing number of kinase structures released by the Protein Data Bank, Dunbrack expects that two to three new autophosphorylation complexes will become available each year. “We anticipate that as more kinase structures are deposited in the Protein Data Bank, the application of the bioinformatics approach we developed should readily reveal the structures of additional autophosphorylation complexes,” he said. “This will provide further insights into the mechanisms of kinase regulation as well as new opportunities for understanding the role of cancer-driving mutations and for developing more effective anticancer therapeutics.”

Fox Chase Cancer Center (Fox Chase), which includes the Institute for Cancer Research and the American Oncologic Hospital and is a part of Temple Health, is one of the leading comprehensive cancer centers in the United States. Founded in 1904 in Philadelphia as one of the nation’s first cancer hospitals, Fox Chase was also among the first institutions to be designated a National Cancer Institute Comprehensive Cancer Center in 1974. Fox Chase is also one of just 10 members of the Alliance of Dedicated Cancer Centers. Fox Chase researchers have won the highest awards in their fields, including two Nobel Prizes. Fox Chase physicians are also routinely recognized in national rankings, and the Center’s nursing program has received the Magnet recognition for excellence five consecutive times. Today, Fox Chase conducts a broad array of nationally competitive basic, translational, and clinical research, with special programs in cancer prevention, detection, survivorship, and community outreach. It is the policy of Fox Chase Cancer Center that there shall be no exclusion from, or participation in, and no one denied the benefits of, the delivery of quality medical care on the basis of race, ethnicity, religion, sexual orientation, gender, gender identity/expression, disability, age, ancestry, color, national origin, physical ability, level of education, or source of payment.