Get a Second Opinion for Radiation Therapy 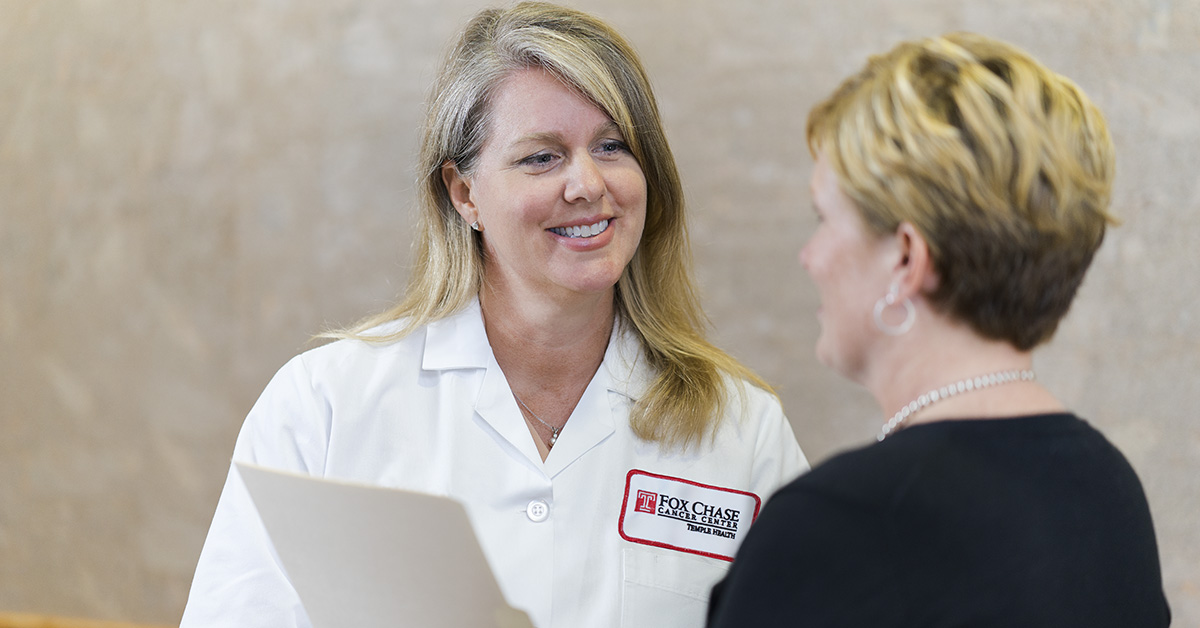 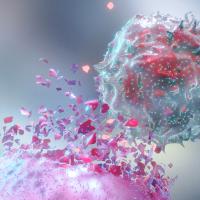 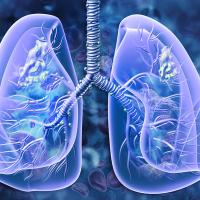