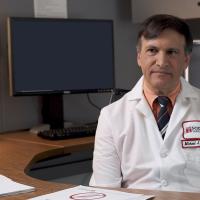 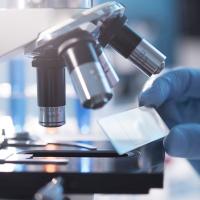 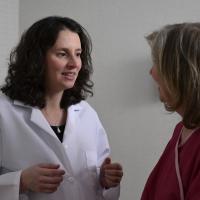 Important Considerations When You're Diagnosed with Melanoma
VIEW ALL POSTS

Pancreatic Cysts: Do They Raise Your Risk of Cancer?