Reduce your risk of getting colorectal cancer with regular screenings. 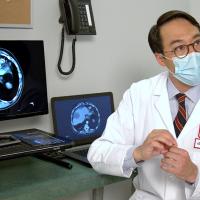 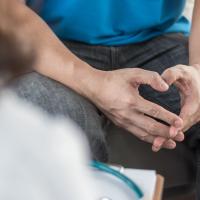 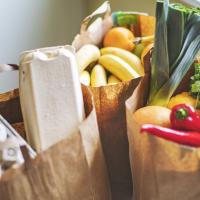