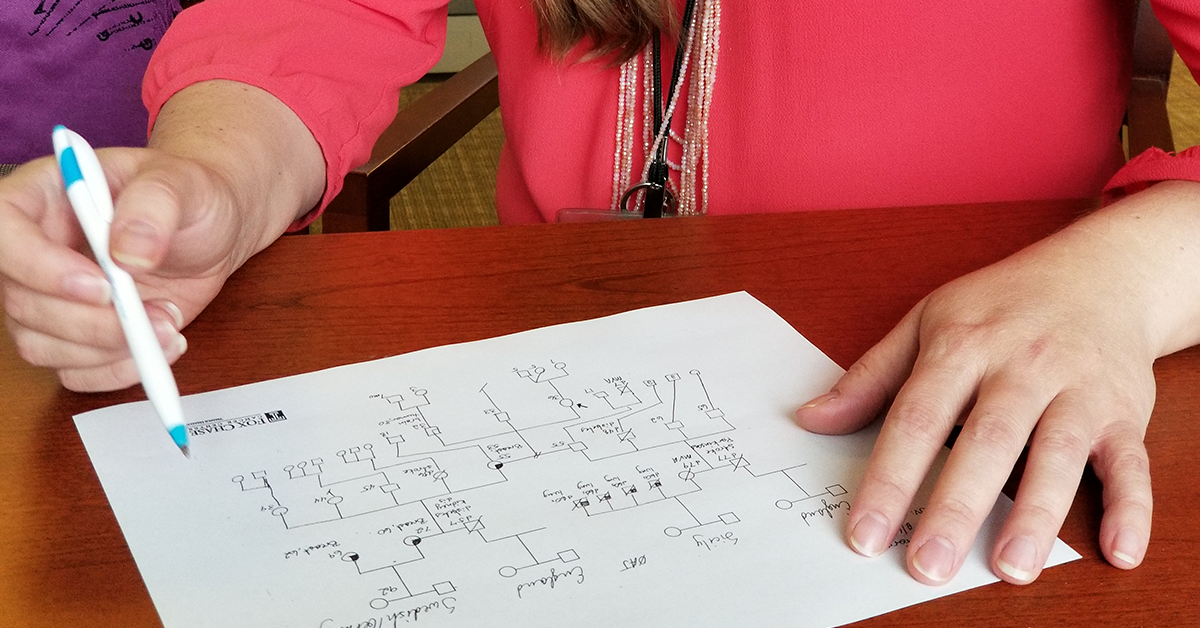 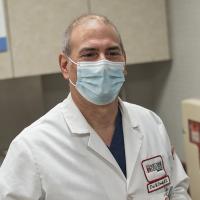 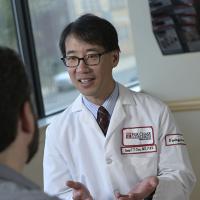 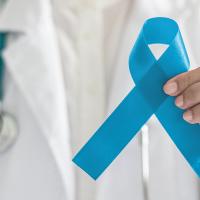 Hereditary Prostate Cancer: What Every Man Should Know