Learn more about screening for breast cancer at Fox Chase or make an appointment. 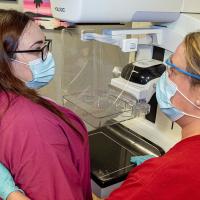 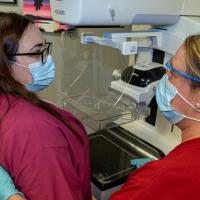 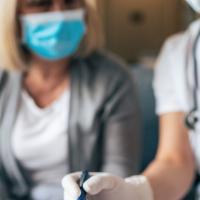 The Facts About 2D and 3D Mammograms