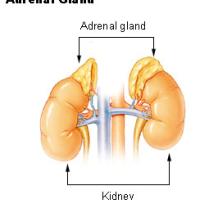 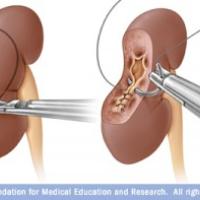 Partial Nephrectomy May Be a Better Treatment for Kidney Cancer