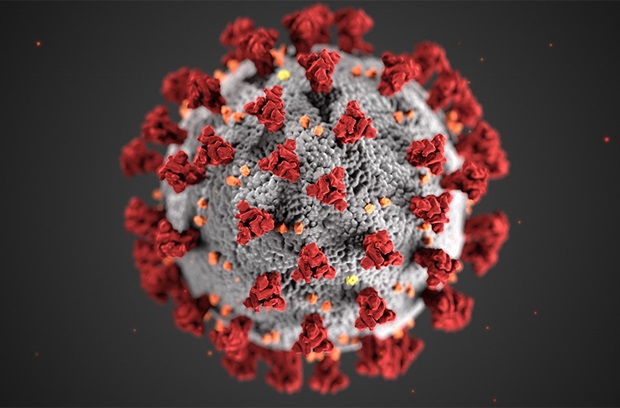 Fox Chase Cancer Center is committed to the safety and wellbeing of our patients during the 2019 novel coronavirus (COVID-19) outbreak. We are closely monitoring developments related to COVID-19 and are actively taking measures to safeguard our patients, staff, faculty, and volunteers.