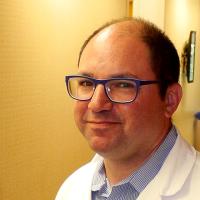 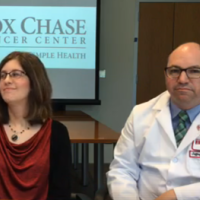 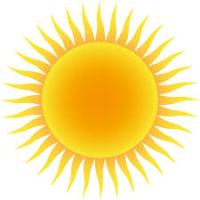 Why Should You Protect Your Skin from the Sun this Summer?
VIEW ALL POSTS

Melanoma is Always a Risk – Even in Winter