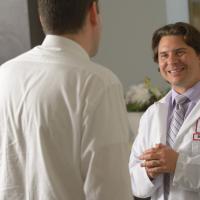 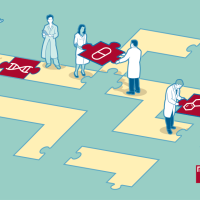 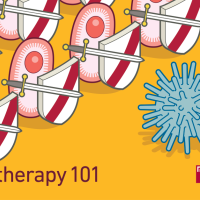 Paving the Way for Personalized Therapy