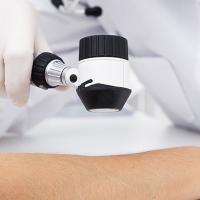 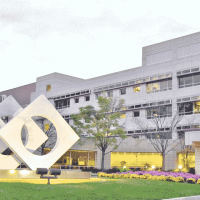 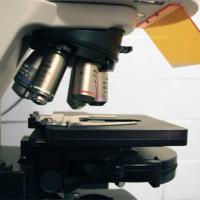 What is a Dermatofibrosarcoma Protuberans (DFSP) and How is It Treated?