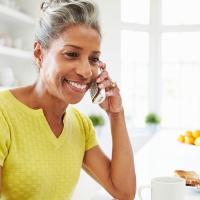 Getting Ready for Your First Visit to the Oncologist 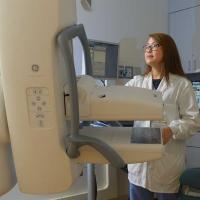 Don’t Put it Off: Get Screened for Breast Cancer 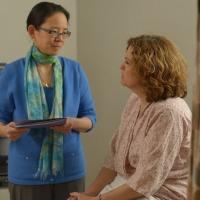