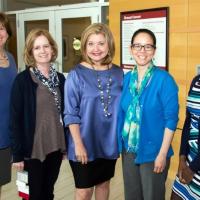 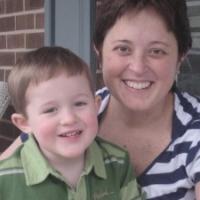 “Melissa, you have ovarian cancer” (part 2 of 2)
VIEW ALL POSTS