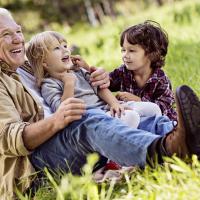 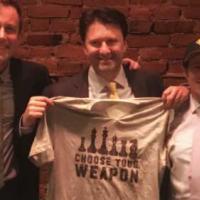 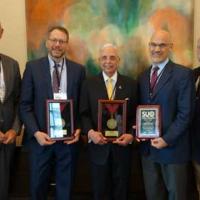 Prostate Cancer: Is PSA Screening Worth the Trouble?